Let me introduce a fantastic LEGO Train build of the AD60 Class by Flickr user Alexander (narrow_guage). Based on the NSW AD60 Class train that ran in Australia’s New South Wales between 1952 and 1973 – yes, I’m a train nerd. But if you read my blog often, you’ve probably noticed that I have a thing for Trains.

Alexander has created a LEGO Version of this train that not only looks impressive but is also fully functional. I’ve pulled out some of my favourite shots, but the really good stuff is the video at the end of this blog of the train running! It looks incredible.

This was a high load pulling train as you can probably guess by its size and shape. The detailing along the entire length with pipework and perfect shape of the body really shows mastery of LEGO Bricks. He’s also included some photos of the build techniques he’s used in the body.

Then there are the shots of it in-situ on the track looking quite at home. You can imagine this majestic machine hauling loads up and down the mainline. 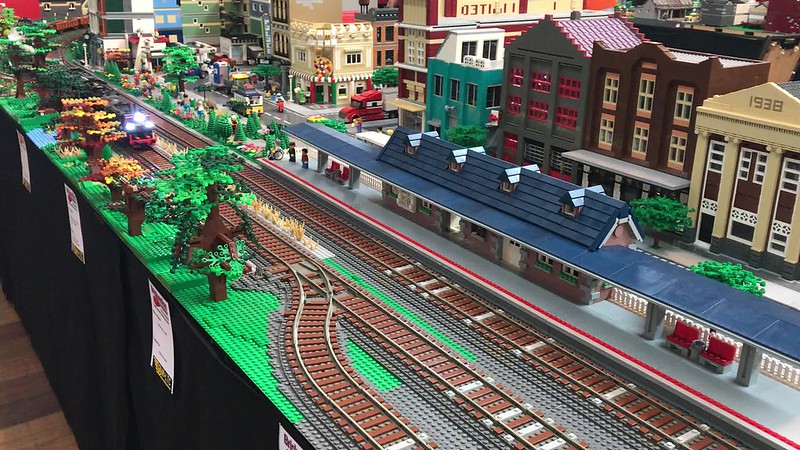 Be sure to go and check out his other creations on Flickr. As you can see, he’s got a real talent!