I have very fond memories of the Model Team sets, especial the trucks in this line. They were the precursor to creator sets we have now.

The sets were not minifigure scale in the slightest though and were closer in scale to the LEGO Technic people – I miss those guys. 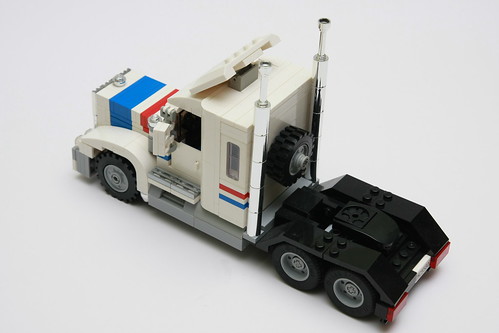 Richard has really captured the scale and spirit of this set perfectly. And his photography and pose of the driver with the trucks absolutely nails it for me! The colour scheme on the truck was also something that really stood out. 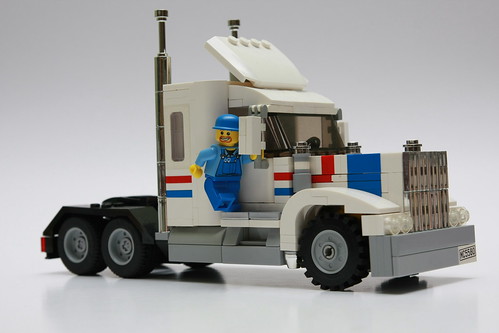 Personally, I really hope he does some of the other vehicles from this line up. And even more that LEGO brings back updated versions of some of the classic ones, perhaps under the creator line of sets.

What do you think of this model and so you remember the old theme? Is it something you think LEGO should revisit or perhaps they will give us a truck to match the Mustang’s and Porsche’s we have now!

You can see the full gallery on Richard’s Flickr channel.